A hole in the head 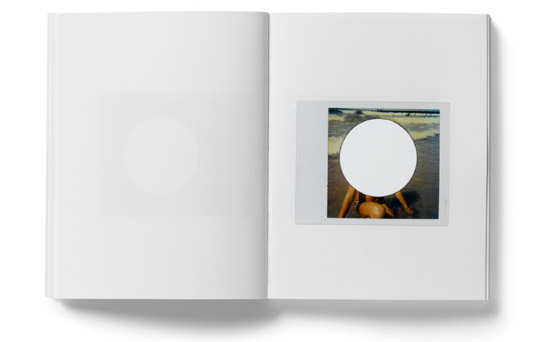 The BMW Observer Coupe, a collaboration between BMW UK and The Observer Magazine, chronicled in this classic period film. In 1967, the Daily Telegraph Magazine had collaborated with Jaguar and Bertone to create the incredible Pirana, a rebodied E-Type / the Unknown Hipster is post-satire / unlike the bespoke selfie stick / French book covers. Occasionally risqué / the Artiphon is an unusual musical instrument / Morton Valence have a fine new album / Lullabies for Insomniacs produces fine mixes. There’s also a Soundcloud page / Tomorrow’s Achievements: Parry Music Library 1976-86: ‘These are the soundtracks to movie car chases never known, lost kids TV shows never realized, radio-ads never broadcast – music to make your ears sing for more’ / art and installations by Colin Boothart / From the Earth to the Moon: Vintage NASA Photographs, an auction catalogue / the Twentieth Century Society now has a tumblr, as well as a gazeteer of modern churches / Chronicles of an Affair, via MeFi. Strongly reminiscent of the found photograph projects published by KesselsKramer under the title ‘In Almost Every Picture‘.

This entry was posted in art, music. Bookmark the permalink.

This site uses Akismet to reduce spam. Learn how your comment data is processed.